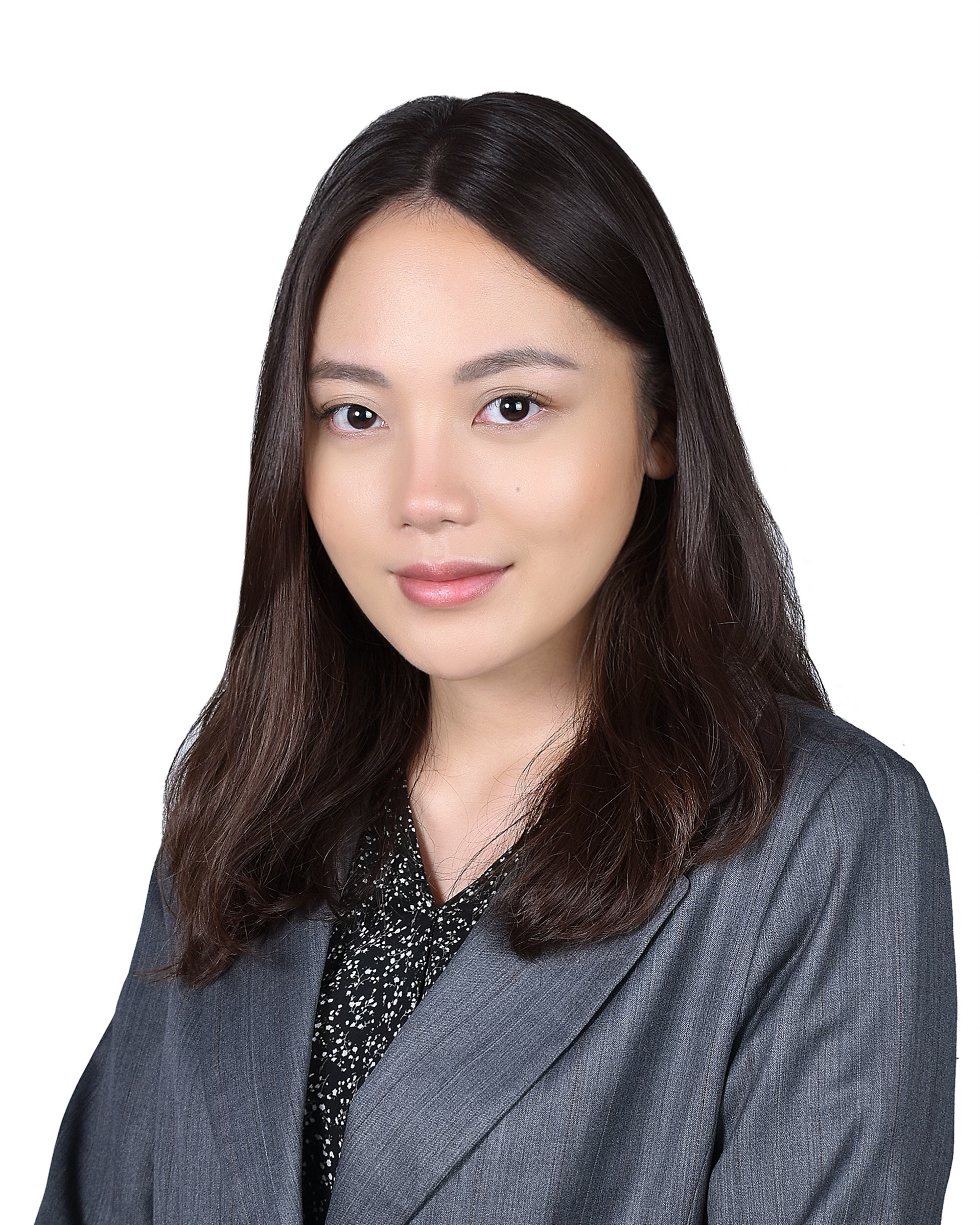 Experience
Threenuch’s receives both Bachelor and Master degree in business law. Following her graduation, Threenuch works mostly in a corporate law field, including international business transactions, data protection & privacy, employment, cross-border mergers and acquisitions and foreign direct investment laws.
Threenuch recent role is primary lawyer working as a company secretary for over 30 companies. She is responsible for efficient administration of the companies, particularly with regard to ensuring compliance with statutory and regulatory requirements and for ensuring that decisions of the board of directors are implemented. Threenuch is also responsible for preparation of various legal advices in respect of corporate & commercial, data protection & privacy law, and employment laws.

Non-Practice Engagements
Threenuch participated as a delegate of Chulalongkorn University, at Jakarta, Indonesia, based on the theme “Go Global with Sharpened Legal Skills and Knowledge and at Ha Noi, Vietnam, based on the theme International Investment Law.